On Friday, June 18th, 2021, the City of Worcester officially dedicated the Bob Cousy Statue on the DCU Center Arena Plaza with the honoree himself in attendance, Bob Cousy.

Government Officials, past teammates, fans, community leaders friends from all over, and family members all gathered on the corner of Foster Street and Major Taylor Boulevard to honor a man who has impacted his community in ways that feels unmatched to others  : Bob Cousy .

-2019 - Presidential Medal of Freedom received at the White House

-A life time advocate and leader for social justice both within the NBA community and beyond.

- A husband, father, and friend to all.

The DCU Center was honored to host this event with hundreds in attendance to listen to stories of Bob Cousy's past and what this statue means to him. 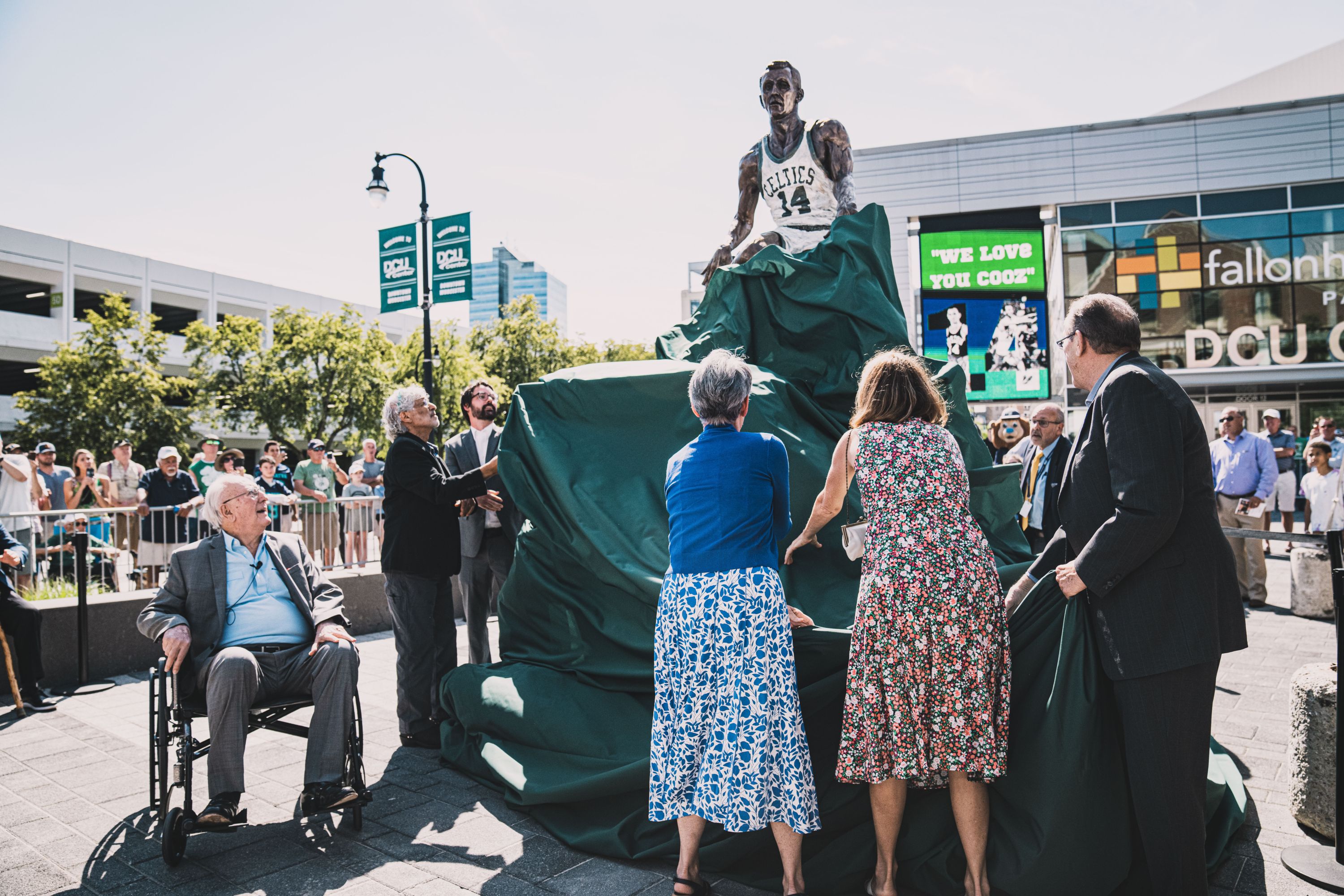 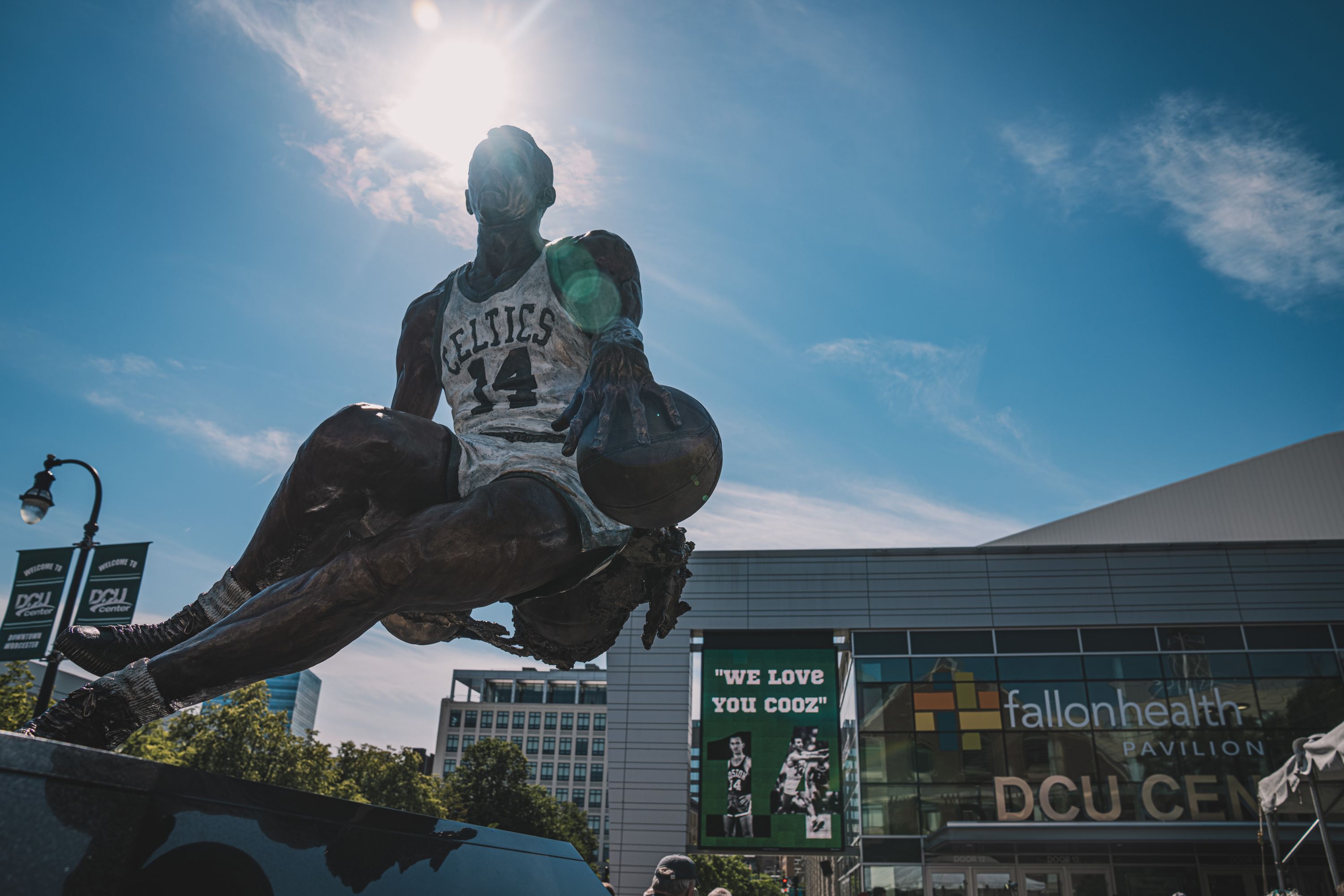 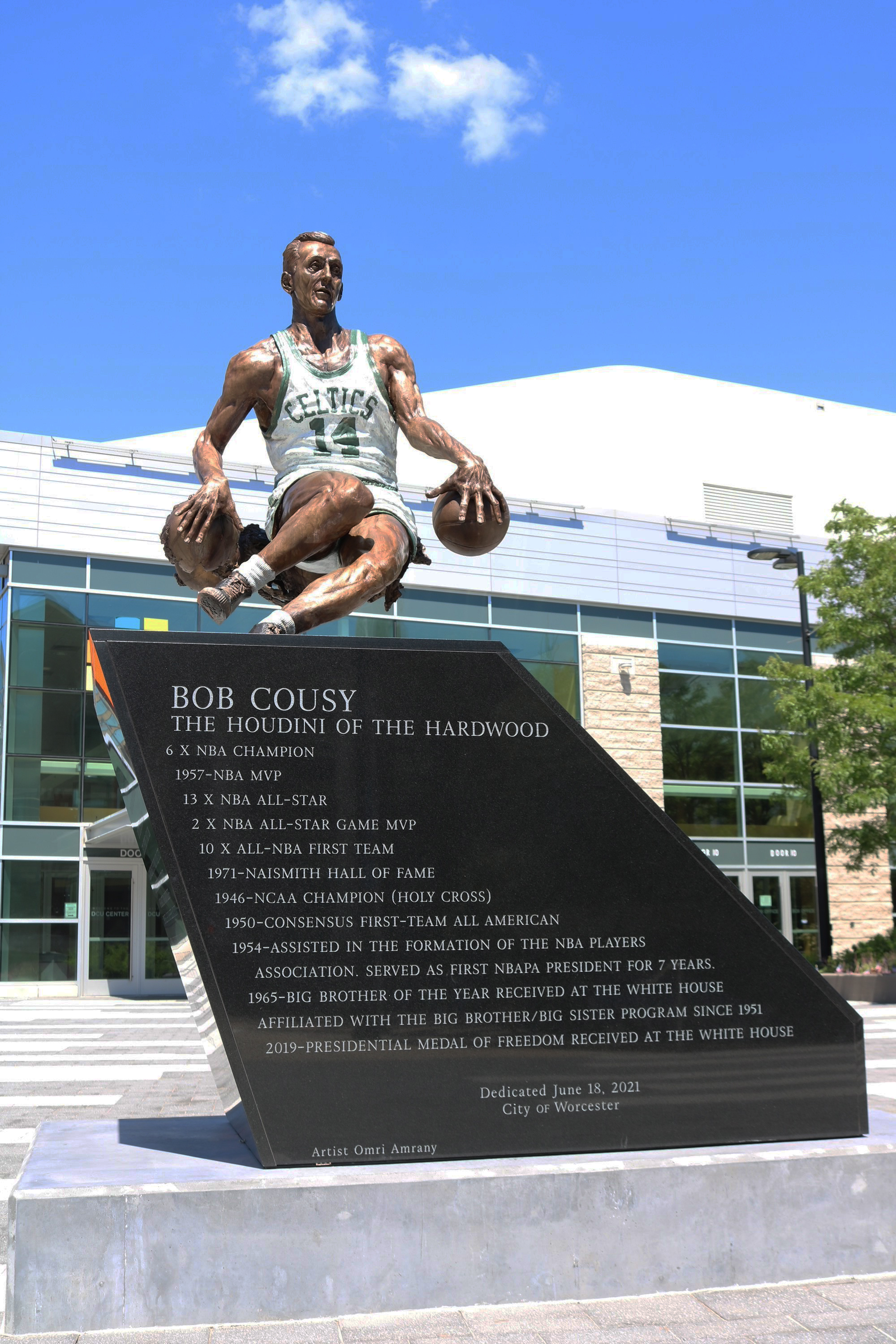 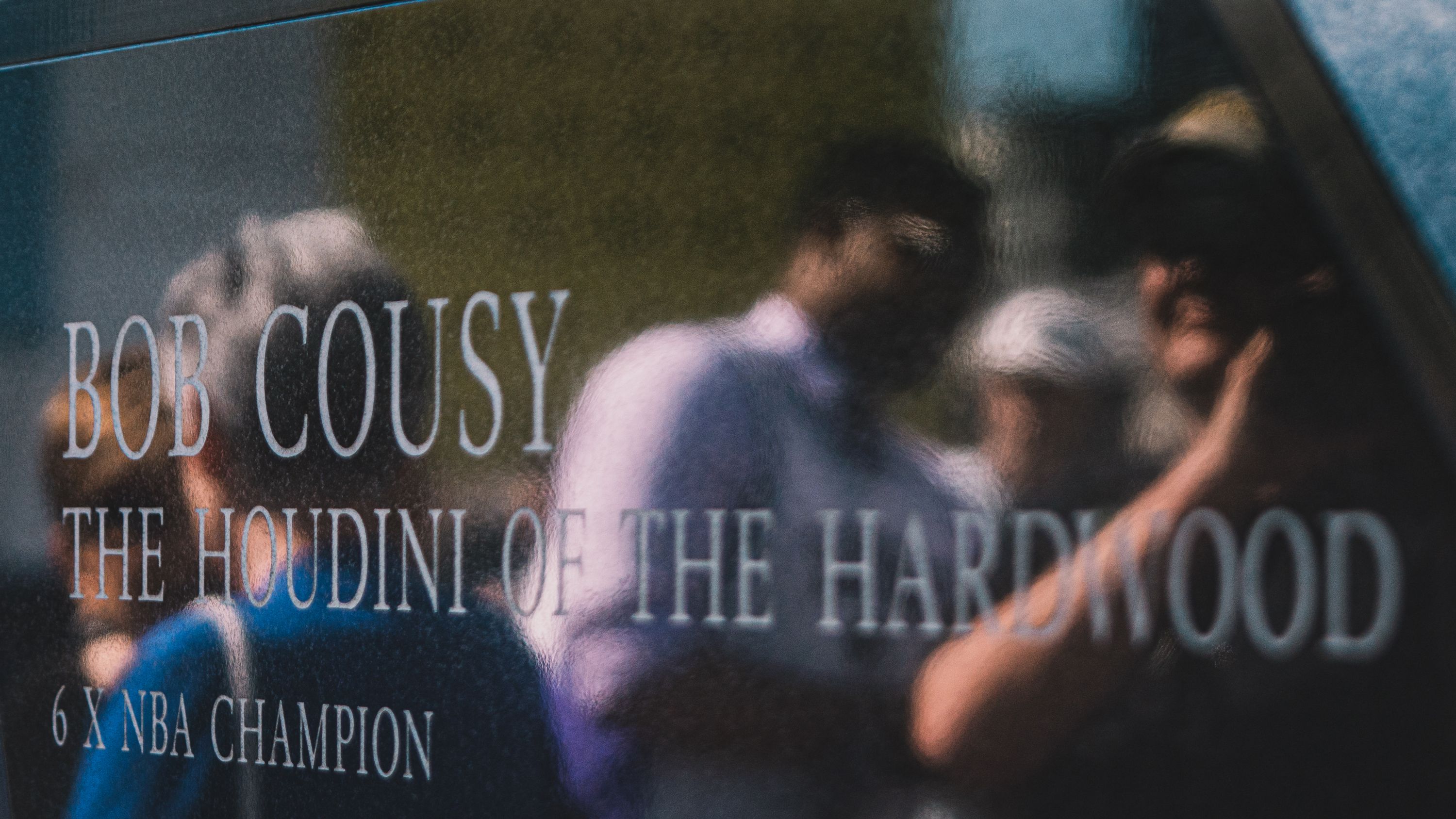