Worcester's ECHL Hockey Team aims to be an ambassador of the city of Worcester and the Central Massachusetts region throughout the USA & Canada.

The name is reflective of the region’s strong association with the railroad industry and heritage.  From every Worcester neighborhood you can see, hear and feel the railroads. The historic and iconic Union Station is a landmark in the region and throughout the United States.

The colors were selected to show the railroad image and represent the values of those who worked and built the city and region.

The HC, or Hockey Club, in the name is unique in North American sports, playing off a European model used in hockey and most prominently in soccer (FC).

The club has reached an affiliation agreement with the New York Islanders of the National Hockey League for the 2017-18 season. Worcester joins the Bridgeport Sound Tigers of the American Hockey League as the primary minor league affiliates for the Islanders organization.

There will be monthly club events, a hockey pub with the team name on it offering members great specials and access to all 72 games, both at home and on the road. In addition the Hockey Club, the Worcester Railers have events such as HC Night with the Bravehearts Baseball Team and many other inclusive programs. Hockey Club members will enjoy special privileges, as well as share a deep rooted connection with the team. 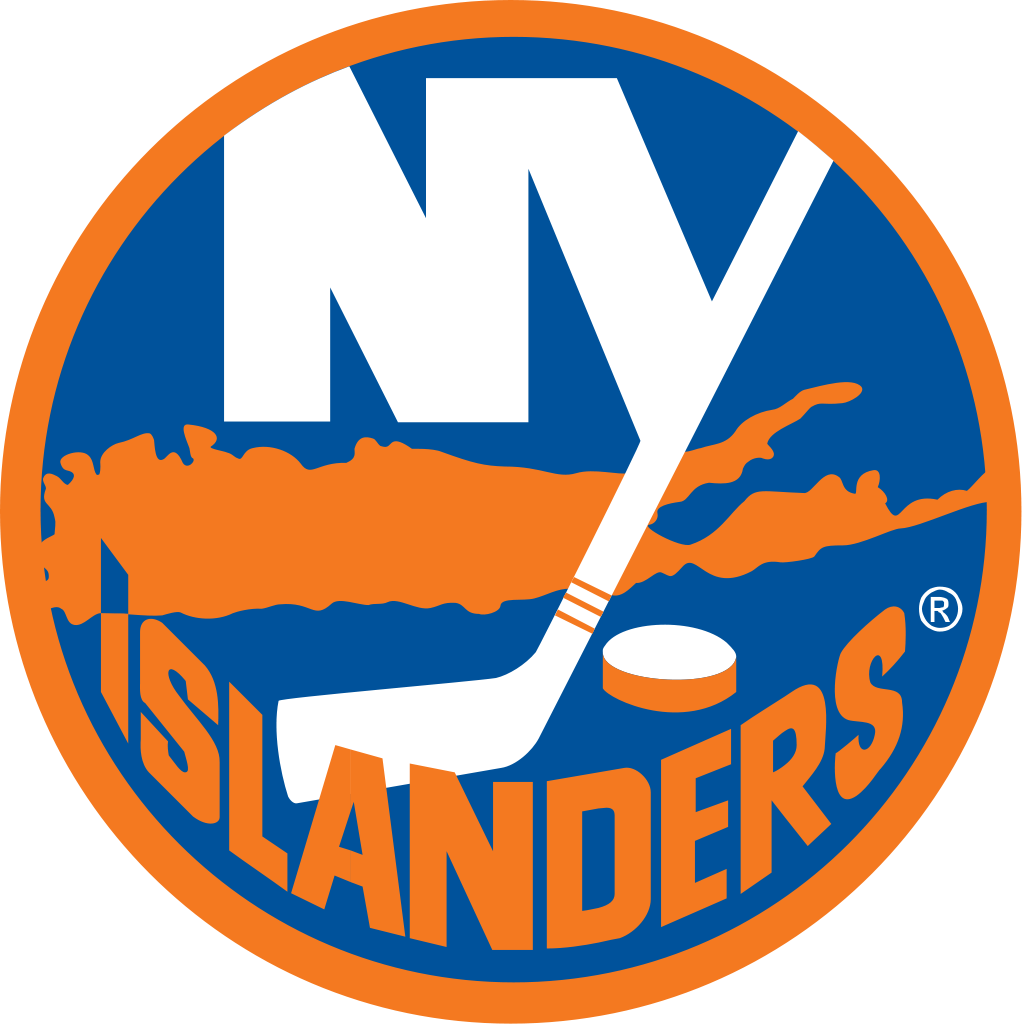 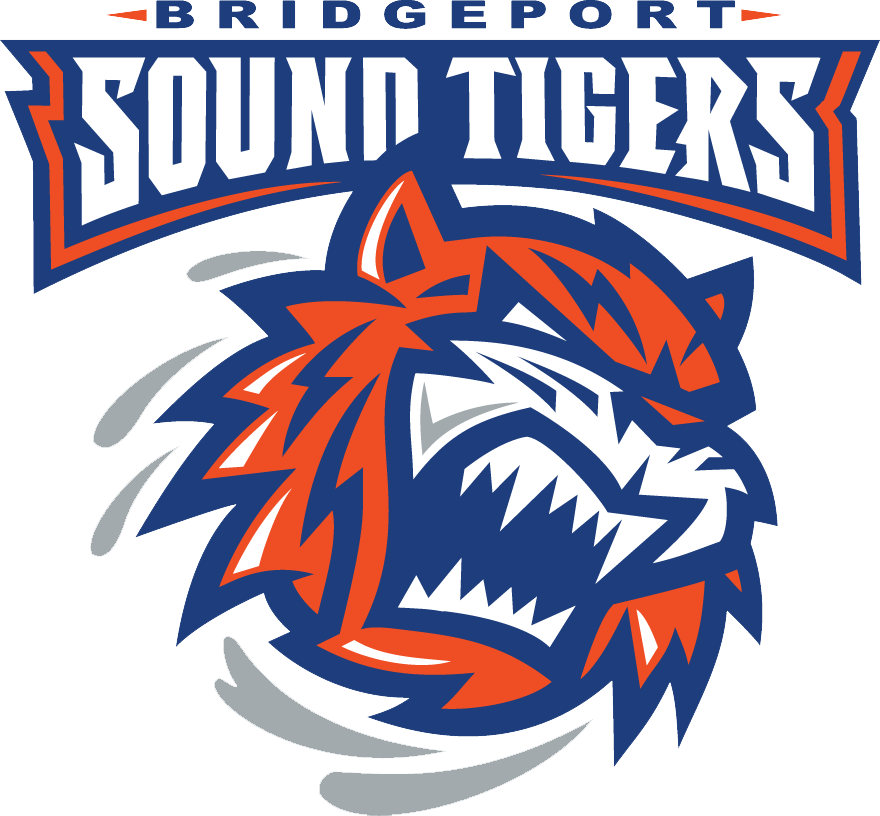