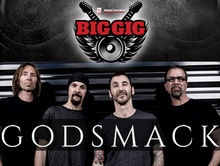 The wait is over! Godsmack returns to the DCU Center in Worcester, MA for one night only on Saturday, April 30, 2022 at 5:20 p.m. for their only New England concert. The Big Gig concert, previously scheduled for April 2020 and April 2021, will also be a celebration of WAAF’s 50th (plus 2 year) anniversary and will feature opening acts: Three Days Grace, Black Veil Brides, Wage War, and Lilith Czar.

Enduring for over twenty-five years, Godsmack has consistently broken records, crushed expectations, and left everything on tape and on the stage. The quartet - Sully Erna [vocals, guitar], Tony Rombola [guitar], Robbie Merrill [bass], and Shannon Larkin [drums], along with opening acts will be joined by former WAAF DJ’s Mike Hsu and Mistress Carrie (along with other surprise guests) who will play hosts for the night. The concert, a celebration of one the Boston area's longtime hard rock radio stations that although off the air continues to have diehard fans will be Godsmack’s first area appearance in over 3 years.

Produced by MassConcerts and Ledge Entertainment.

Tickets starting at $35.50 are available through Ticketmaster and the DCU Center Box Office. 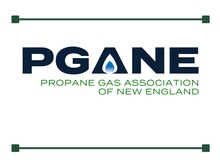 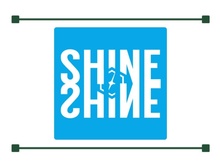 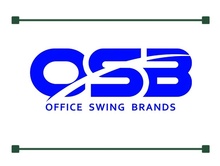