For one night only, some of the best bull riders in the world will battle the sport’s rankest bovine athletes in the ultimate showdown of man vs. beast. Competing in one of the most exciting live sporting events, the fearless riders of the PBR are eager to bring the only sport that pits a lightweight against a heavyweight in epic 8-second confrontations back to Worcester.

A fan favorite tour stop, the PWVT has stopped in Worcester the past five seasons.

The Worcester Rumble will mark the thirteenth PWVT event of the year, with PBR’s fastest-growing tour first making stops in cities such as Jacksonville, Florida, Baltimore, Maryland, and Portland, Oregon. The Massachusetts event will also be one of two PWVT events being held on February 22, with the tour simultaneously visiting Hampton, Virginia.

The bull riding action begins at 7:00 p.m. EST on Saturday, February 22 at the DCU Center.

All riders will attempt one bull each in Round 1 on Saturday night. The Top 10 will then advance to the championship round where they will attempt one final bull, all in an effort to be crowned the event champion, earning 170 world points and their portion of the $20,000 purse. Additionally, the Worcester Rumble event winner will also earn an invite to compete on the elite PBR Unleash The Beast.

The PBR Pendleton Whisky Velocity Tour (PWVT) began in 2014 as the premier expansion tour for the PBR. The PWVT, the sport’s fastest-growing tour, brings the excitement and top-levels of cowboy and bovine talent that fans have come to expect from the sport’s leader to cities across the U.S. The tour, which is fully produced and operated by PBR, will visit 32 cities in the 2019 season. Beginning in 2019, RideTV became the television home of the PWVT, also broadcast on the league’s OTT channel RidePass. The PWVT is proudly supported by Pendleton Whisky, Lucas Oil, the United States Border Patrol, Double H Boots, Tickets for Less, Pneu-Dart and the South Point Hotel and Casino.

Tickets ON SALE now and start at $17!

They can be purchased at the DCU Center Box Office, online at Ticketmaster.com or PBRTix.com, or by calling PBR Direct at (800) 732-1727. 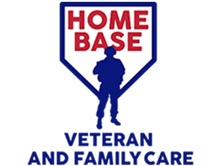 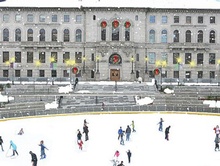 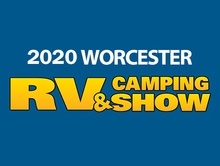