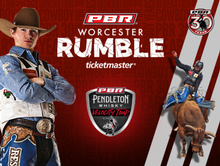 For the seventh time in the sport’s history, PBR’s (Professional Bull Riders) Pendleton Whisky Velocity Tour will buck into Worcester, returning to DCU Center on Saturday, February 25, 2023 at 7:00 p.m. for their ONLY Massachusetts stop with the PBR Worcester Rumble.

For one night only, some of the best bull riders in the world will battle the sport’s rankest bovine athletes in the ultimate showdown of man vs. beast in one of the most exciting live sporting events to witness. During the 2023 season, the PBR will celebrate its 30th anniversary since 20 cowboys broke away from the traditional rodeo with the belief that bull riding could be a standalone sport. Since their trailblazing initiative, the PBR has grown into a global phenomenon awarding nearly $300 million in prize money. 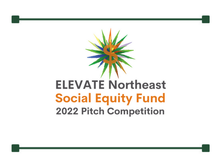 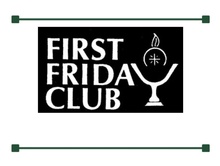 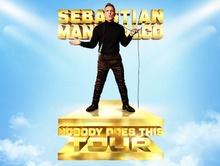