While You Were Away

WHILE YOU WERE AWAY... It’s that time of year again… the leaves are just beginning to turn, kids are back in school and every menu has some a Maple or Pumpkin-flavored special on it. Early fall in downtown Worcester means that the streets are filled with students in white coats from MCPHS and the lunch lines at the local eateries are out the door as we return to business as usual. New Englanders know that summers are a chance to unwind and unplug, but so much has happened while you were away. Here’s a glimpse at what you may have missed: 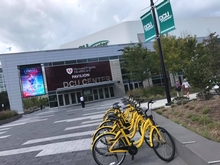 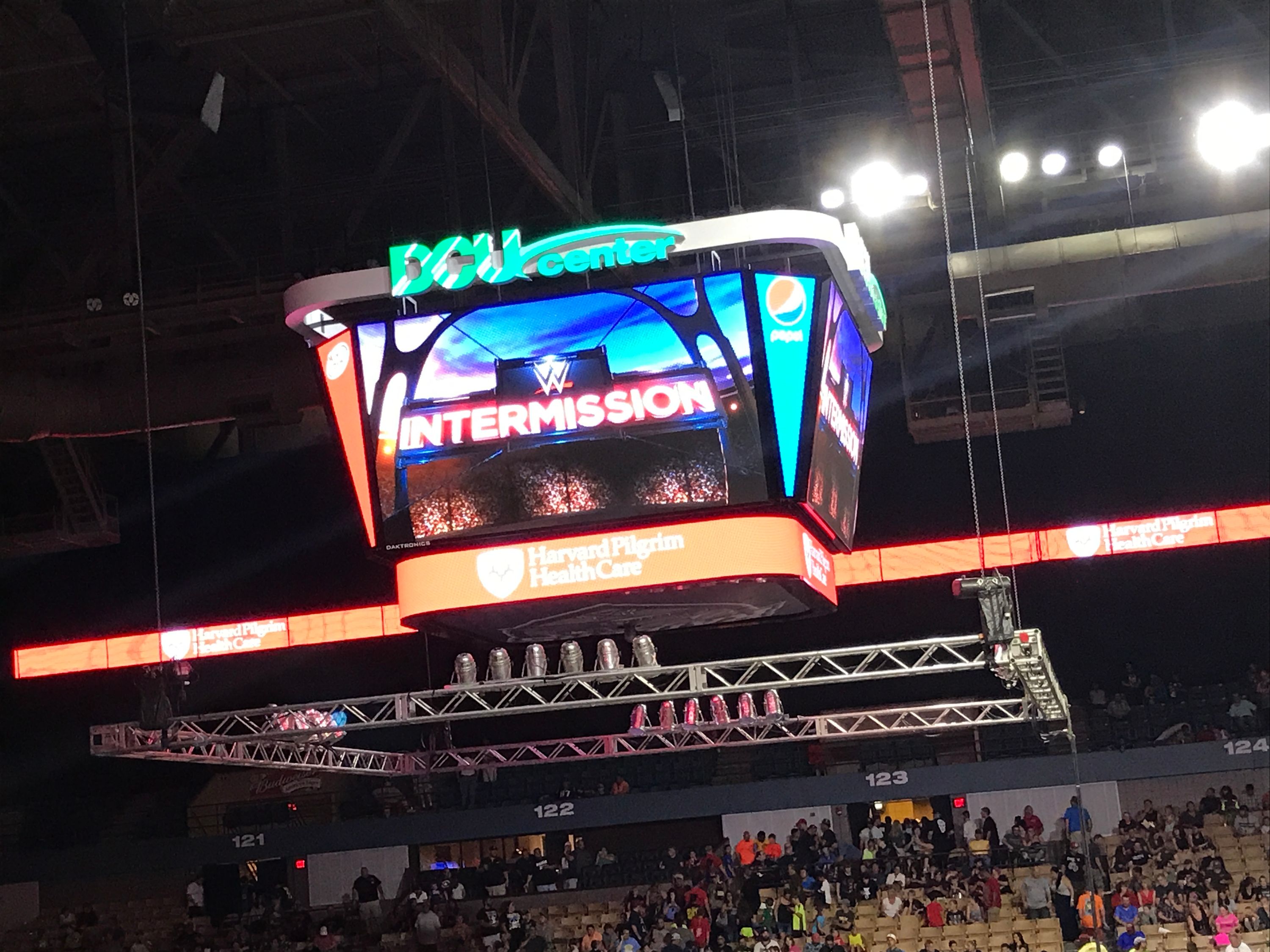 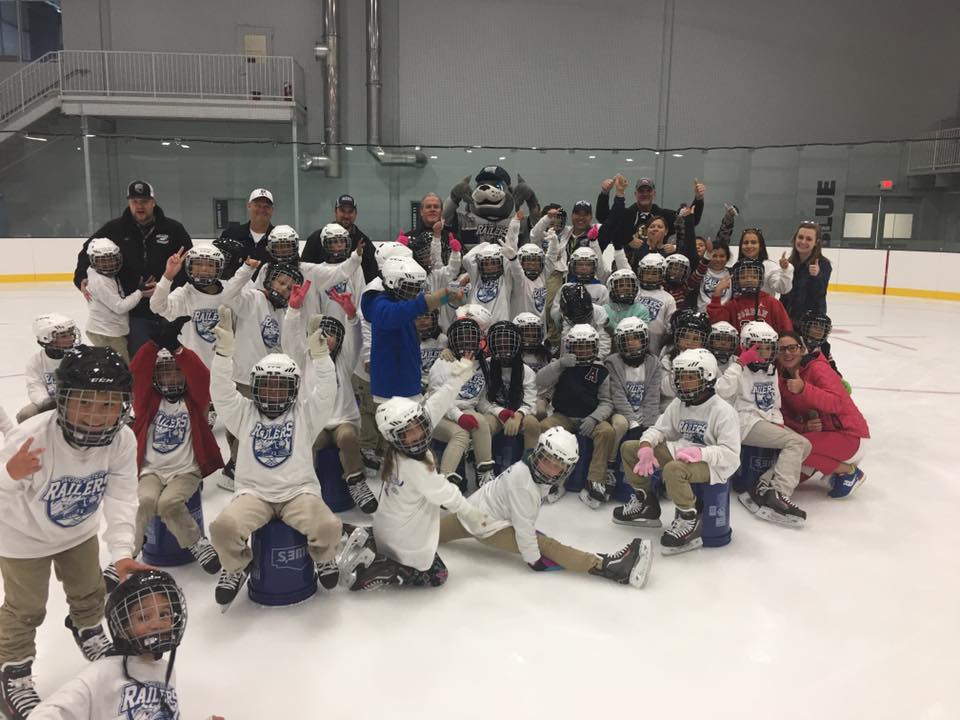 POW! WOW! Worcester painted 41 murals throughout Worcester. You may recall that last summer the DCU Center was adorned with a 200-ft mural by Berlin street artist Tavar Zawacki (AKA “ABOVE”) as part of the first annual POW! WOW! Worcester street art festival. This summer, the group curated 41 murals throughout the city of Worcester, more than half of which were painted on 4 different Worcester Public Elementary Schools! More than 50 artists, local and visiting, descended upon Worcester for 10 days of public art and events. Learn more here. Photo of mural at the Fidelity Bank Worcester Ice Center by two Canadian artists- Earth Crusher and Five8. Photo by Daniel Weintraub (@halopigg) 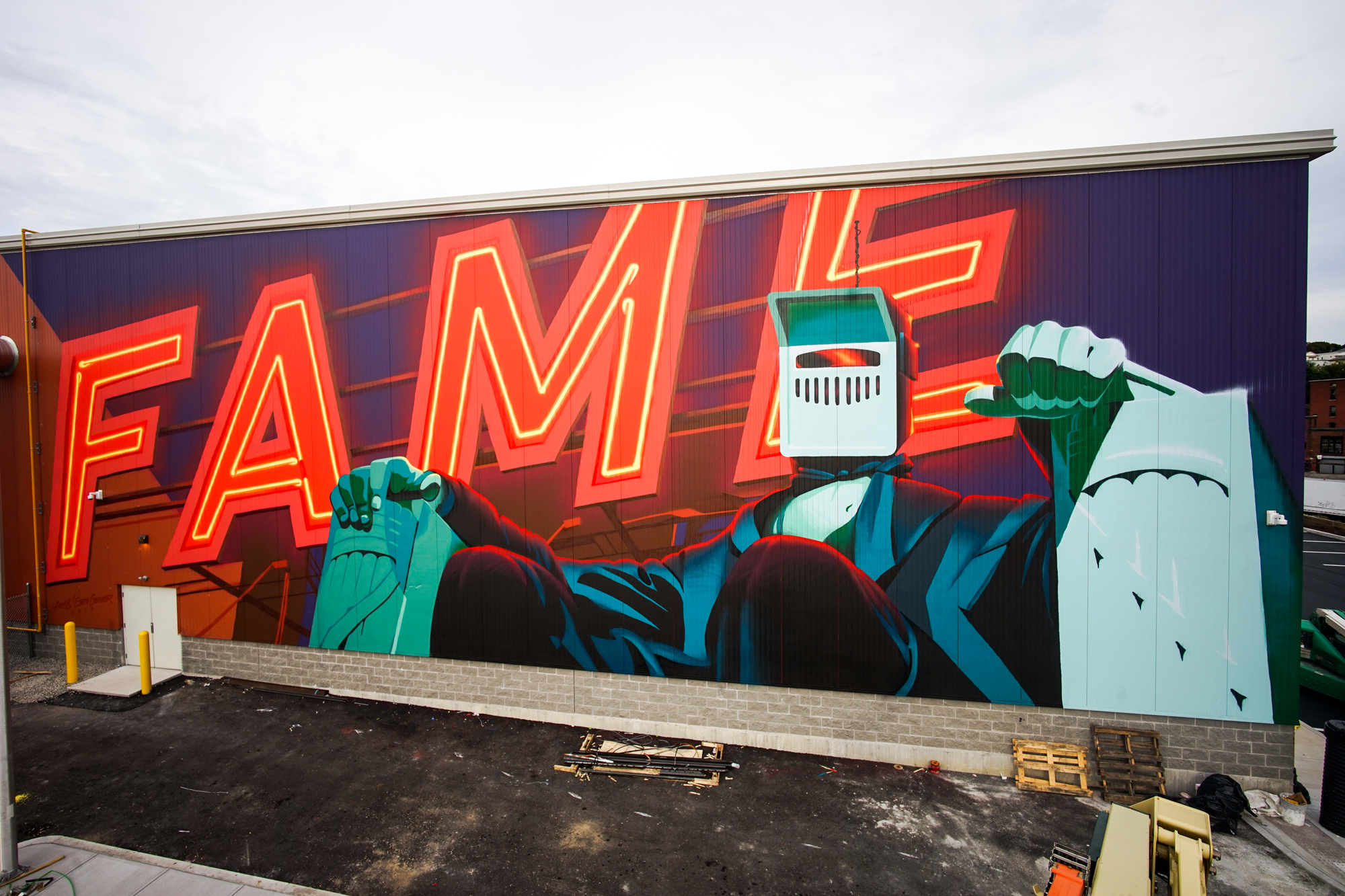 Woo Dog! In August, the city opened its first official gated Dog Park on Vernon Hill. Two more parks are in the works with plans to open before next summer- one at Beaver Brook Park and another in downtown Worcester. You can probably guess which one we are most excited about! 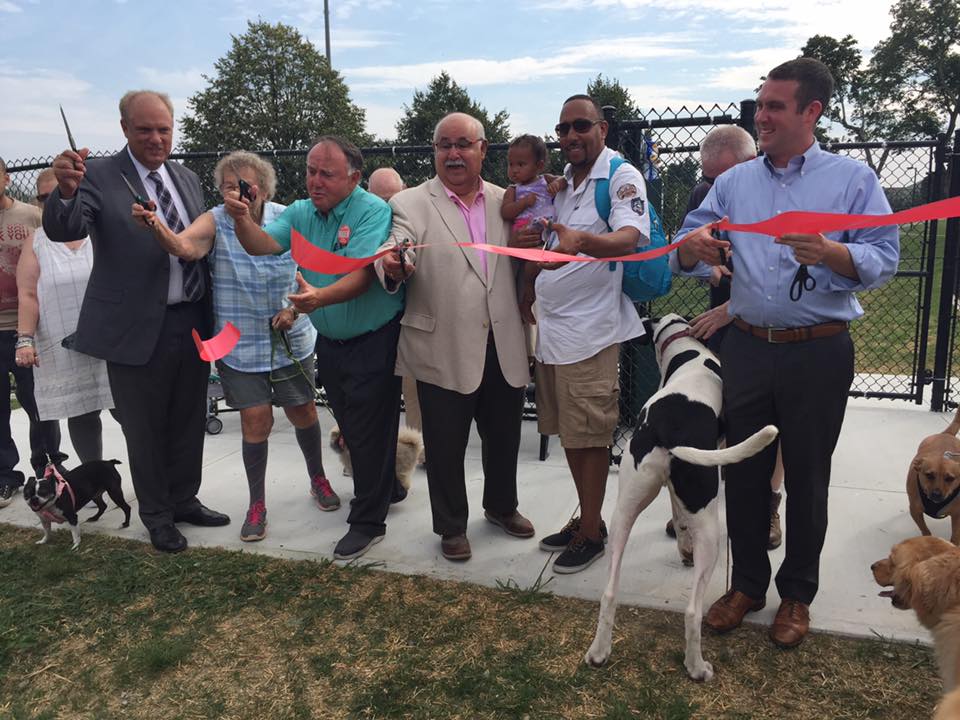 Explore Worcester! There are two new ways to get out and explore Worcester- by bike or pedicab! WooRides launched in July with a fleet of 3 zero-carbon emission pedicabs to transport people around the city.  Rides start at just $5.00 and operate Thursday through Sunday from 10:00 p.m. – 2:00 a.m. What a great way for visitors and locals alike to hitch a ride to a restaurant, bar, event or attraction!

In September, Worcester became the second U.S. city to join Ofo Bicyle, the world’s first and largest station-free bicycle-sharing program. There are 400 iconic yellow bikes throughout the city that visitors and residents can take advantage of. Each bike is equipped with a GPS monitor and electronic locking mechanism.  Simply download the Ofo app on your smartphone and find a bike nearby. Bikes cost $1 per hour to ride (.50 cents for college students) and can be picked up and left anywhere! 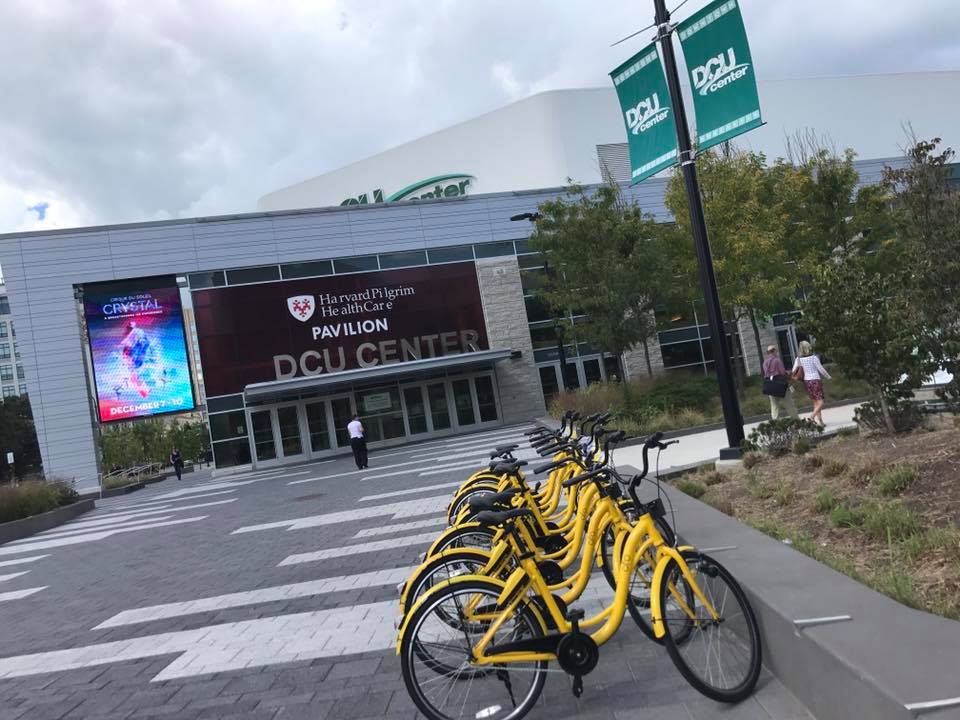 Paris Cinema No More! The site of the former Paris Cinema on Franklin Street in Worcester was imploded in July with plans to build a 500-seat Beer Garden and entertainment pavilion. MG2, the developers responsible for The Grid District redevelopment, which encompasses renovated apartments, a coffee shop and Mediterranean fast-casual restaurant, expect the new Brew Garden to open late this fall. Additional restaurants are expected to follow within The Grid Districts footprint. We look forward to having a pint before and after events at the DCU Center! 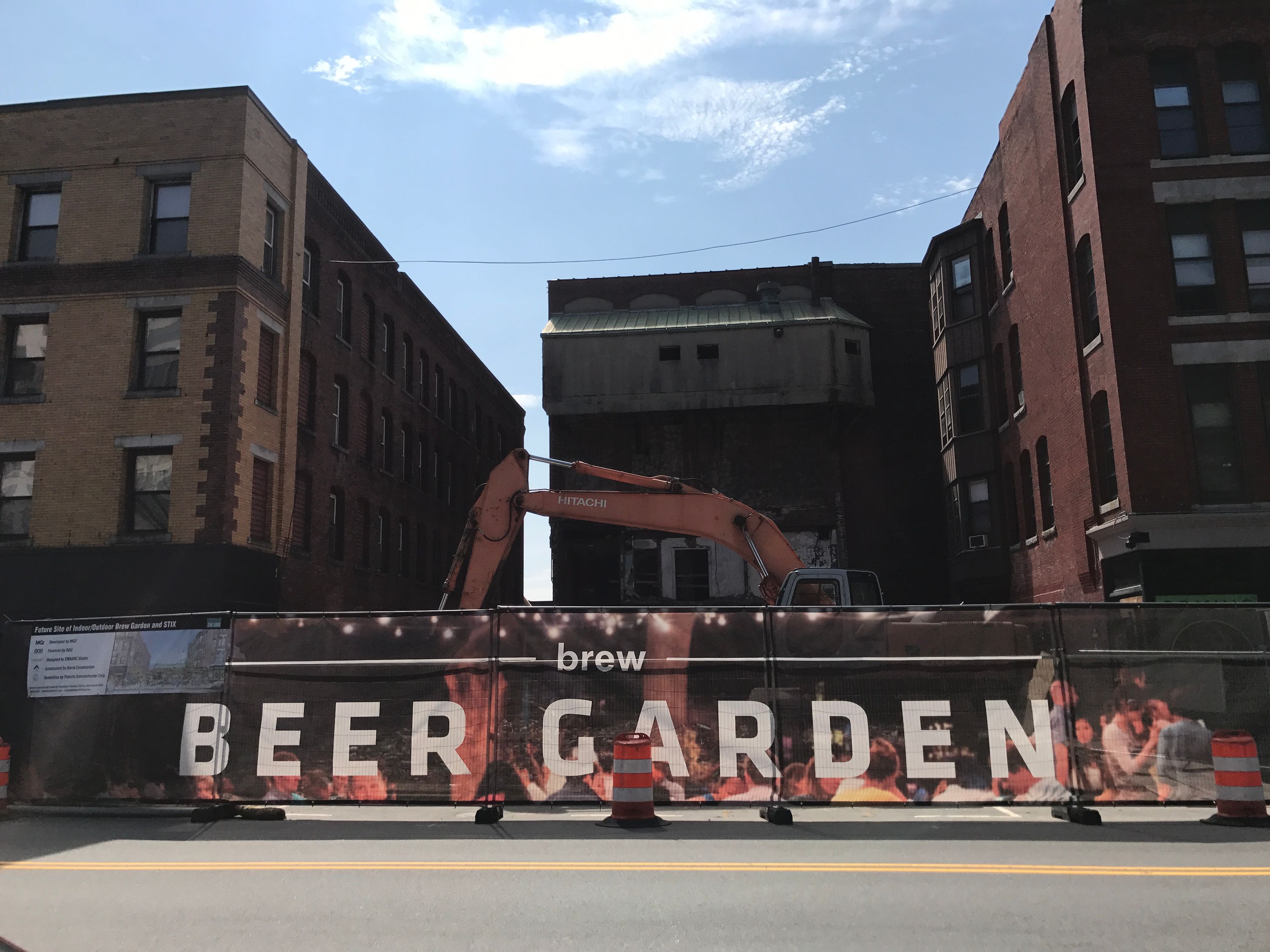 AC Hotel by Marriott set to open March 2018. The 168-room luxury hotel is well underway at 125 Front Street- just two blocks from the DCU Center! The hotel is expected to include a fitness center, yoga room, market, bar and lounge area and business center. More about AC Hotel by Marriot here. 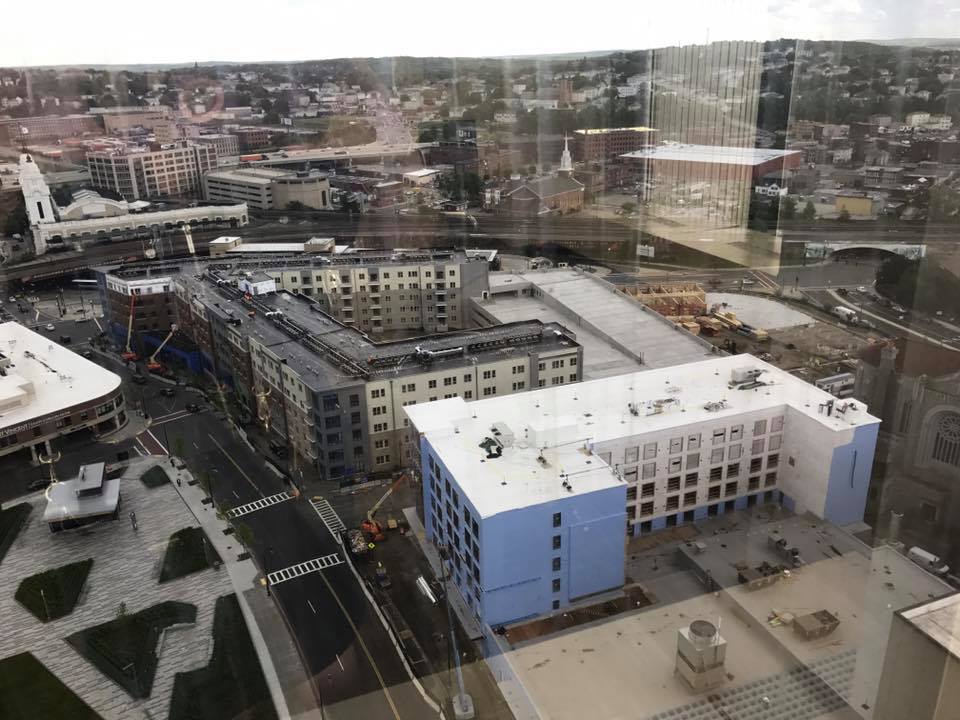