Trudy Sheeran has seen her share of excitement in the past 25 years at the DCU Center. 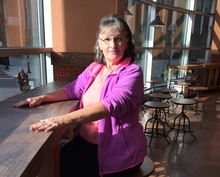 It was only fitting for her career to be here – she was born in Worcester and grew up in Auburn. After getting married in 1967, she and her husband lived in Worcester before moving to Millbury to raise a family. Trudy has two children and three grandchildren.

She began her career at the venue as a Security Guard. “I saw an ad in the paper for event security guards, and my daughter was just starting her freshman year of college,” Trudy said. “Like all parents, a little extra funding is always good when you are sending your little one off to a big school! So, I applied.”

She was a guard for three years before being promoted to Supervisor, a position she held until 2001 when she became full-time as the Director of Security. Twenty-five years later, Trudy is retiring and heading off to celebrate in Bermuda. But before she says goodbye, we wanted to hear some of her stories. There is never a dull moment behind the scenes at a show!

“When its game time and the event is starting, we used to refer to it as going ‘up to bat,’” Trudy said. “It was our turn to do our best and make sure everyone had a good time and stayed safe while they were here.” She remembers working her first event and being a guard outside the dressing room of Luther Vandross. “I remember thinking, ‘Oh my God. This is going to be the best job in the world.”

Her all-time favorite event was NCAA Basketball. “The first time I worked it, I was a guard, and it was so exciting. People came to the building from all over, and everyone was pumped. Everyone was nice. It was a wonderful event.”

Trudy has been at the Ringling Bros. and Barnum & Bailey Circus countless times, working at the six or seven shows each time it came to town. “The nice thing about annual events is getting to see the same people over and over again and looking forward to them coming back,” she said. This year, she was gifted a pachyderm painting to celebrate her retirement!

But her most memorable experience was at a Garth Brooks concert. “I was a supervisor, and there was this lovely couple named Natasha and Carlos. Natasha tripped and broke her leg. She would not leave the building! She wanted to see Garth Brooks that badly.”

Trudy went backstage and told the tour about the fan upstairs, and got her two tickets to the next night’s performance. “She was thrilled, and it convinced her to go to the hospital,” Trudy remembered.

The following evening, Natasha showed up bearing two dozen roses for her. “That is something I will never forget,” said Trudy.  “I will always remember Natasha and Carlos.” 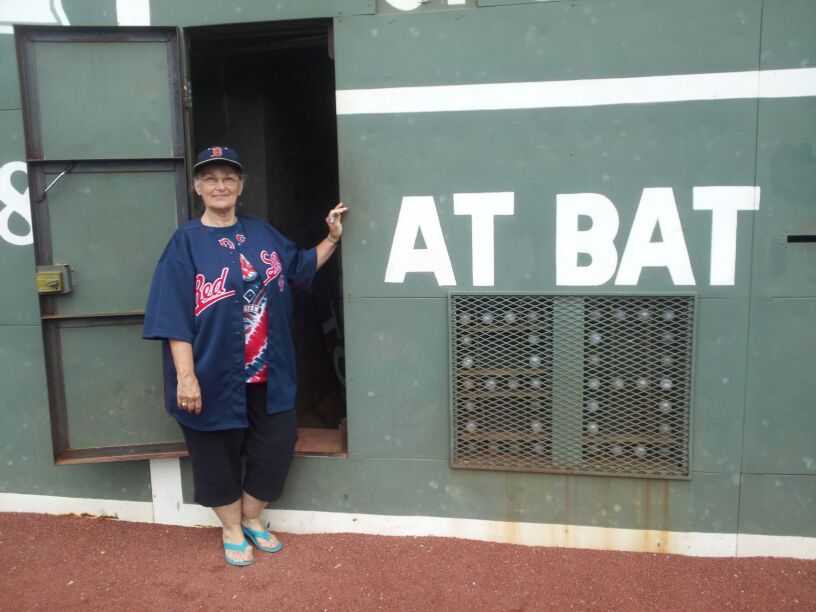