Worcester Pro Hockey has laid the groundwork for a team connected to the city’s energy and its dedicated fans. The ECHL team has officially revealed their name and logo, and the Worcester Railers HC will begin play in October of 2017!

The Story Behind The Name

The team crest was designed to showcase Worcester, with the Seven Hills in the background of a train powering down the tracks. The Railers aim to be an ambassador of the city and the Central Massachusetts Region, and they are starting out with a strong link to the railroad industry’s roots here.

From 1835 until today, railroads have been a core part of Worcester’s identity. That was the first year that you could travel from Boston to Worcester on a commercial line. Tracks between Boston and Newton had been built two years prior, but the need to come to Worcester quickly grew.

In 1911, Union Station was built, an iconic centerpiece of the city. According to GreatAmericanStations.com, the station we are familiar with is not the original – it was the year 1875 when the first Union Station Clock Tower was constructed, and Station came to life in 1911 in a French-Renaissance style. Up to 140 trains a day came through the station!

Sixty years later, the building fell into disrepair and was forced to close. It wasn’t until 1992 that the Union Station Alliance was formed in an effort to revive a piece of history.

Union Station was restored in 1999, and Worcester celebrated with a gala ball. The public saw at this event that the "inside restoration was very close to the original, with the return of the stained glass ceiling and marble floor in the main hall.”

Today, we recognize Union Station as an icon of the city. The Worcester Railers HC take inspiration from the strength and determination of an industry that has grown in Worcester for nearly two centuries.

What Is The HC? 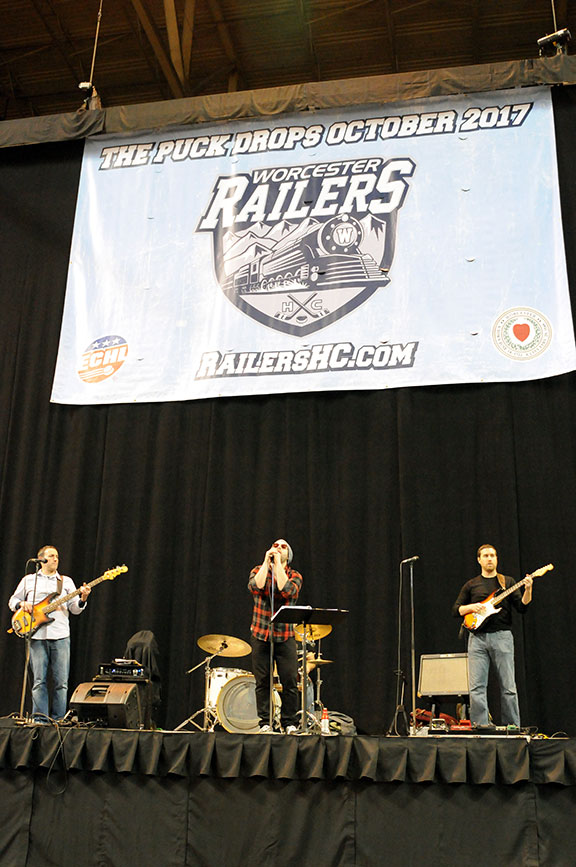 The HC, or “Hockey Club,” is a unique concept in North American sports, taking inspiration from the European model and soccer clubs (or FC).

“We do not want you to be a fan, we want you to be a part of the organization with us, as a HC member,” the Worcester Railers HC said at the Fan Fest, the first of many events bringing families together and exciting fans. Fan Fest 2016 included free family ice skating, autograph signings by Bruins alum Rick Middleton, and Hockey Hall of Fame Exhibits! 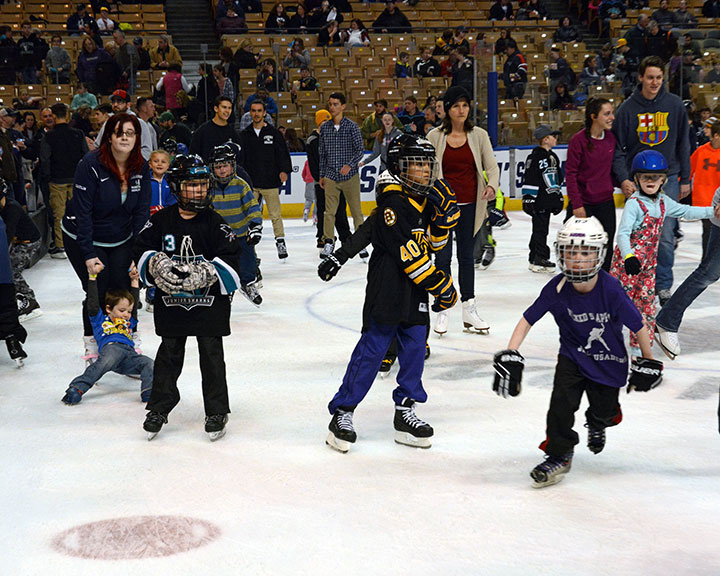 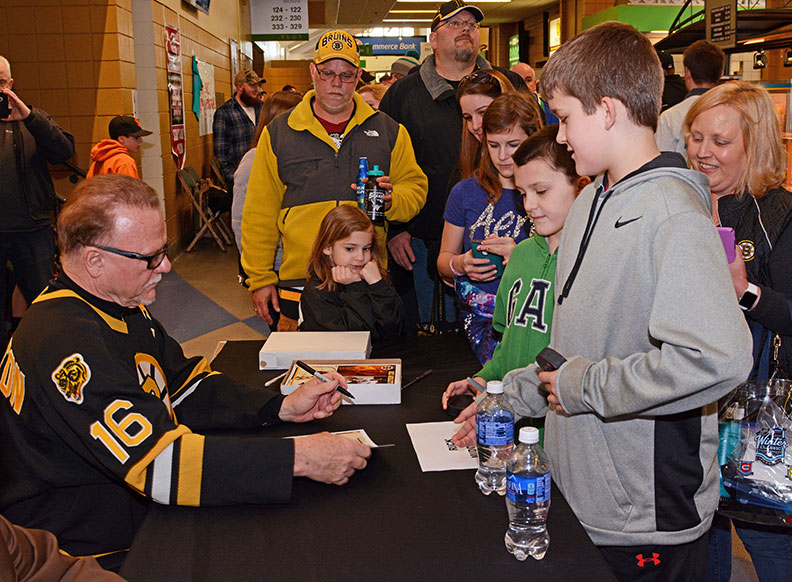 As a member of the HC, fans will be a part of monthly club events, a Worcester Railers HC hockey pub, and access to all 72 of the games at home and on the road.

“It is a new way to look at sports, but we want everyone to be more than a fan. We want you to truly be a member and part of the success!” added the team.

They are inviting all of their fans to be a part of history by reserving a spot as a Founding Member of the Hockey Club. The first 1,000 members to place a $50 deposit for season tickets will be included in a once-in-a-lifetime opportunity to be part of the Founders Circle.

For more information on the Worcester Railers HC and to become a Founding Member, visit railershc.com.