Behind The Scenes With The PBR

There is a whole different language to the cowboy lifestyle. Keep reading for more of what goes on behind the scenes at the PBR! 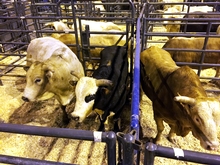 What did that sentence make you think of? Was it playing poker? An old Wild West gunfight?

The word “draw” can certainly remind us of those things, but it is also a common term among the Professional Bull Riders.

“Draw” is actually an event’s list of bull riders and the bovine athletes they are paired with.

The PBR is an intense competition between man and beast, each rider trying to best the bull he is riding and manage to hang on for eight seconds. Eight seconds doesn’t sound like a long time, but atop a bucking bull weighing between 1700-2000 pounds, staying put is no easy feat. Especially if the bull is “rank” – that is, difficult to ride. 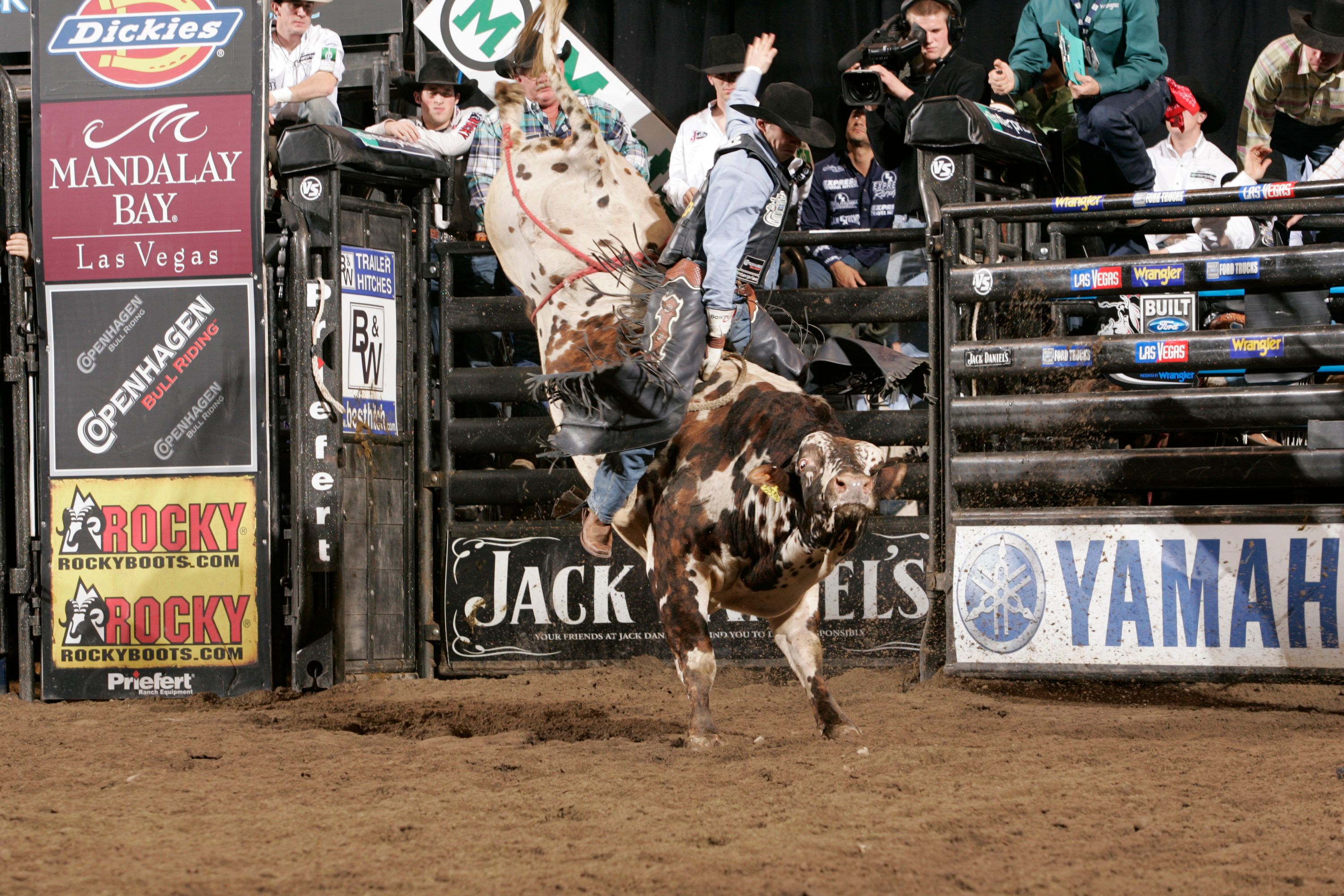 What are some of the moves these bulls try to put on their riders? If a bull is spinning in one direction and the force of the spin pulls the rider down the animal’s side, that is “down in the well.” If the bull gets tricky and moves backward while simultaneously spinning or bucking, he is “fading.” Riders have to be extremely skilled to “cover” their beast – aka, stay on for those eight seconds.

So, what might a professional bull rider look like? They are usually about 140 pounds and often wear “chaps”, a word often mispronounced. It should be said with an “s” (shaps).

Aside from the athletes, the PBR brings in 30 guys to set up the arena – and it takes them 36 hours to load in all the supplies and get things ready for the competition. There are over 50 bulls brought in for a PBR event, and it takes 70 tons of dirt for the floor to be transformed into an arena for bone-crushing action. There is a lot that goes on behind the scenes to prepare for an event jam-packed with eight second thrills. 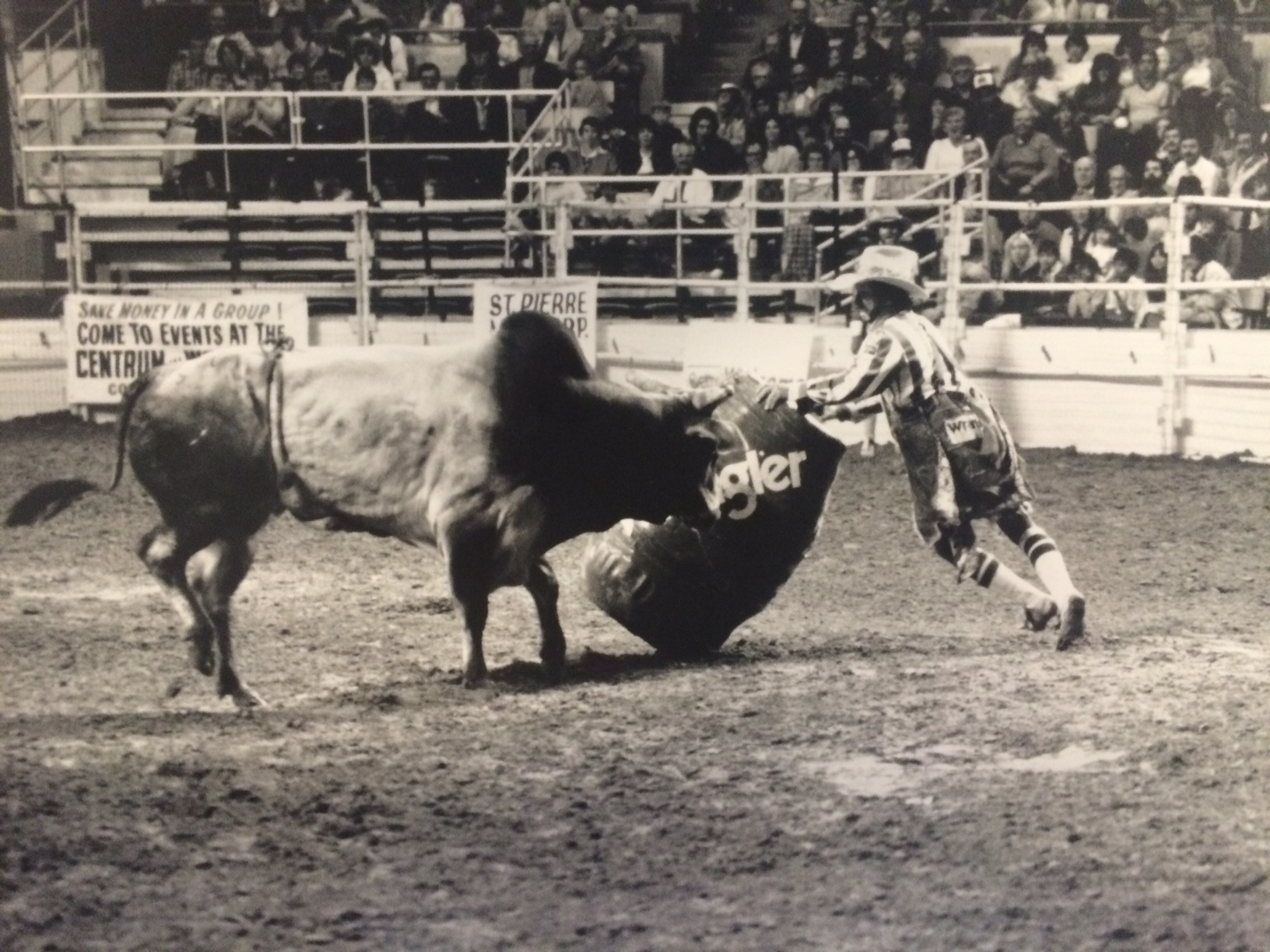 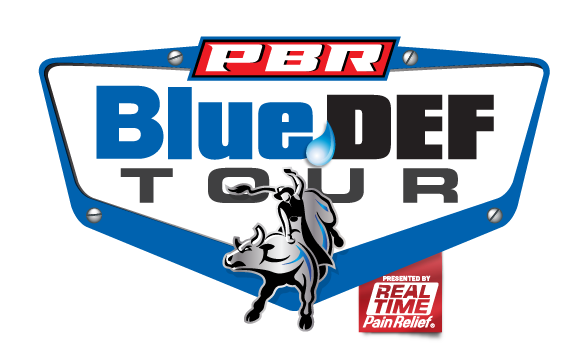 The PBR is traveling with the BlueDef Tour right now and will be in Worcester on February 20.